Not everything goes according to plan.  The unexpected is to be expected.  Events will conspire to frustrate the clearest of intentions and disrupt the most intricate of preparations. “Everyone has a plan until they get punched in the mouth” according to Mike Tyson. He would know.

The answer isn’t to put more effort into planning.  The environment we live in is a complex one.  Multiple components interact with each other to create a system that is intrinsically volatile and inherently unpredictable.

The answer, as every Scout will tell you is ‘Be Prepared’. How you react to an unplanned event is equally important as your ability to predict it.  This is especially true when you face a serious and genuine customer complaint, because these can be marketing gold.

As an example I was recently in need of a builder. I didn’t know any personally or even through the usually safe mechanism of friends recommendations. I was on my own, swimming in a metaphoric shark infested sea (I know that the vast majority of builders are competent professionals, just as I know most things in the sea won’t eat me, but that doesn’t mean I am not nervous when paddling).

In the midst of this dilemma I saw a post on my village’s Facebook group and knew I had found the builder I was going to hire.

A local building company’s truck had been witnessed driving recklessly and at high speed through the village, at a time when many parents were picking up kids from the local primary school.  This got the Facebook group in a frenzy of indignation and the local firm was named and shamed in a series of damning posts.

Obviously I didn’t have ‘carless driving’ or ‘anti-social behavior’ as part of my selection criteria.  So why did their tribute to The Fast and the Furious lead me to hiring them? The clincher was how they responded.

They replied to the Facebook post and confirmed they had identified the driver and disciplinary hearing would be held once the facts were gathered. They presented themselves and the driver to the local police.  They arranged an open meeting with local people and explained the steps they would take to ensure nothing like this happened again.

Importantly, they didn’t simply fire the driver as a sacrificial offering but acknowledged they had a responsibility to ensure he was adequately trained and undertook to put measures in place, such as driver training and vehicle tracking, to ensure this wouldn’t happen again. Remember, this is a small local company, not a giant corporation with a PR and crisis management team on the payroll.

This led to a subsequent post, by one of the original Facebook complainants, saying, “I am very impressed with their response, they have proved themselves to be a responsible local employer who care about much more than just their bottom line”.

If they care this much about their reputation and the local community, I thought, they would be a great business to work with.  And as it turns out, they were.  I would probably never have considered them through normal marketing channels, say a local listing or indeed seeing their name emblazoned on a white van but the speeding incident gave me enough confidence to pick up the phone.  Their complaint handling made them stand out.

On a grander scale, Lexus had a similar experience.  In 1989 they had launched the luxury brand in the USA against a backdrop of much skepticism ($40,000 for a pimped up Toyota, are you nuts?) The cars sold well but them they hit a problem. A small defect was noticed, not a safety issue, but still a big problem for a brand with aspirations to be the ‘best luxury car in the world’.  Their competitors in Detroit, Stuttgart and Munich would be all over this like a pigeon on a chip. 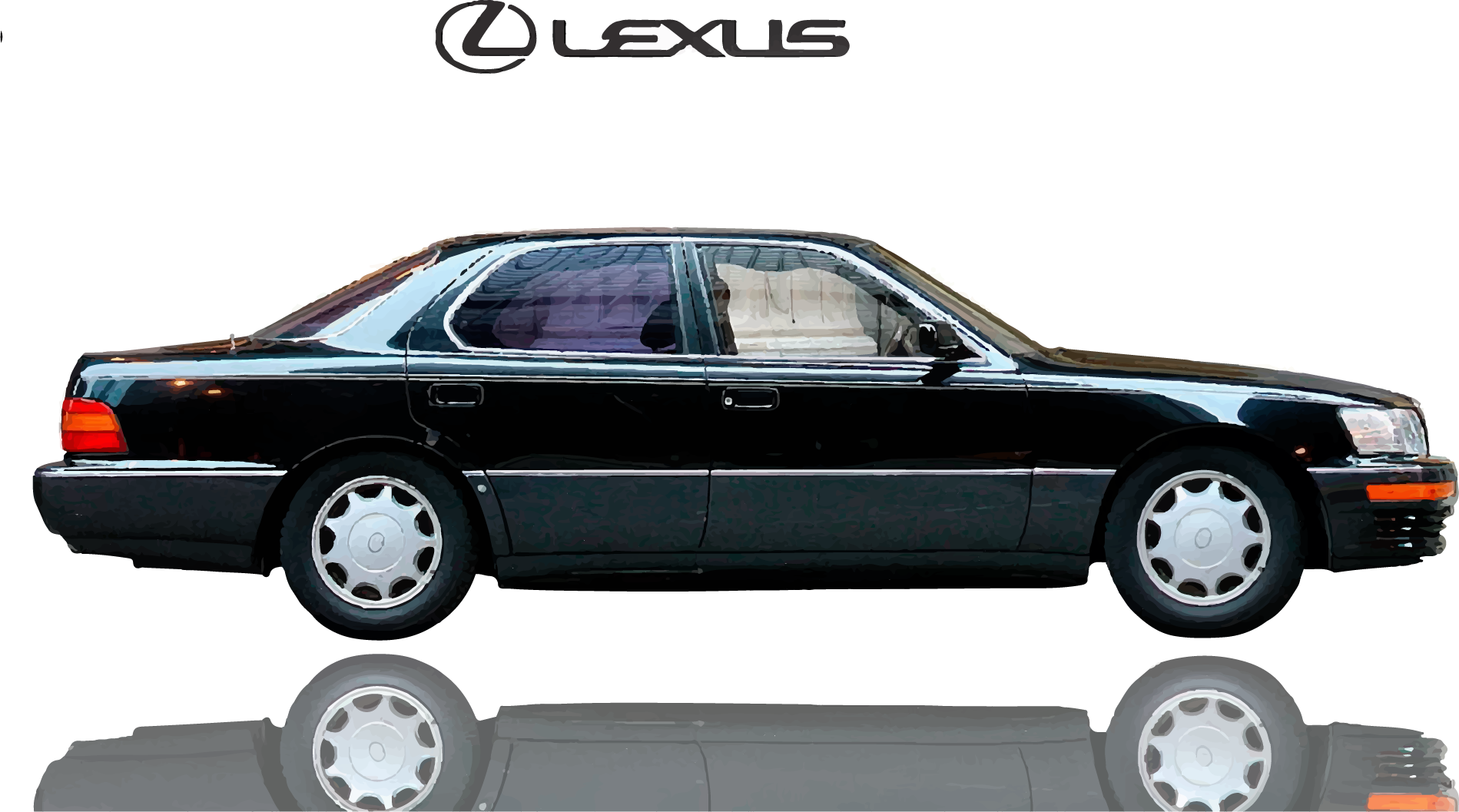 So far, only two drivers had reported noticing the defect so one tempting choice would have been to quietly fix these and wait and see if any more would be reported.  But Lexus did something else; they recalled every single car they had sold.  They arranged to collect each car from the owners and leave them with a comparable loan car while the repair was carried out.  They returned the cars, professionally cleaned and with a full tank of fuel.  They even left a small gift on the seat by way of a further apology.

You could argue that this recall was the moment when Lexus was truly launched as a luxury brand.  Such was the positive media response that some cynics suggested there was actually no ‘defect’ and the entire thing was engineered to create positive press.  Which would make it an act of mass deception or marketing genius, depending on your viewpoint.

Whatever you believe happened the fact remains that by demonstrating how they treated their customers and how they stood by their product the outcome was a more effective marketing campaign than simply stating they were the best luxury cars in the world.  Actions, as ever, speak louder than words.

This was further demonstrated when I was involved in analyzing the results from a net promoter score survey.  If you are not familiar, this is the type of survey that asks one question “On a scale of 1-10, how likely are you to recommend our product or service to a friend or family member?” those responding 9 or 10 are classified as ‘promoters’ those scoring 7 or 8 are ‘passively satisfied’ all other scores are degrees of dissatisfaction.

We found a significant correlation between those who had a prior complaint satisfactorily resolved and those who scored the highest satisfaction.  It appears that resolving issues actually leads to higher satisfaction than never having cause to complain in the first place.

Every business should see the opportunity to resolve a customer complaint or issue as a broader marketing opportunity. Be prepared to move quickly and decisively where appropriate.

Remember the anomaly that truly satisfied customers, who may well promote your business, are often those that have had a complaint resolved positively while those who are only ‘passively satisfied’ have never had cause to complain.

But don’t go to the dark side; don’t be tempted to engineer complaints in order to solve them. Don’t be the fireman that sets fires in order to be the hero in putting them out. Specifically, don’t send pedestrians scattering for their lives in a vehicle carrying your logo.  Simply accept that mistakes will happen and complaints will come your way – just be prepared to respond swiftly and decisively.

Redemption is one of the pillars of classic storytelling; characters who have seen the error of their ways and become a better version of themselves generate admiration and respect.

So embrace the inevitable complaints and criticisms that will come your way. Treat these problems as an opportunity to show who you really are, because that is marketing that really works.