In an admittedly rare event I was the first person to arrive at the office. A colleague, who turned up a few minutes later, said, “you’re in early”, to which I replied “it’s the early bird that gets the worm”, “that’s true” he agreed “but it’s the second mouse that gets the cheese”. Which is both true and amusing. And that’s what this article is about. Not literally, obviously. But first, the preamble…

Marketing is a richly diverse discipline. New methods and techniques continually evolve. And while the majority of these turn out to be transitory and short-lived (which is the politest way I know to say ‘bullshit’), some ideas survive and endure to become the foundations of marketing theory. If marketing had a Moses these would be the laws chiseled into his stone tablets. Differentiation, innovation, segmentation, targeting, positioning to name a few.

Not to be overly heretical but these ideas, as venerable as they are, are not entirely immutable. Take the idea of innovation, being the visionary who designs something new and original. The creator who finds a better way. The inventor having a bath time eureka moment. There is nothing a business likes more than pioneers, innovators and trendsetters. They are heroes, the stuff of legend.

But it’s not the only way. Being a follower can reap rewards to. Sometimes, in fact, it is better to be second. The title of this piece makes that point.

It is often the better business that beats the creative innovator. Apple, famously, did not invent the MP3 player, or for the matter the smart phone or the tablet. They just did it better; better deign and better marketing. Following can be a sound business strategy just as long what you lack in innovation skills you make up for with strong marketing, distribution, design and manufacturing.

Take diapers, or nappies, as an example. A product we have all used early in our lives (and not to bring the mood down, one we may be reacquainted with later in life). Johnson & Johnson are generally accepted as the inventor of the disposable diaper. Their Chux brand was the first commercially available product launched in 1949. 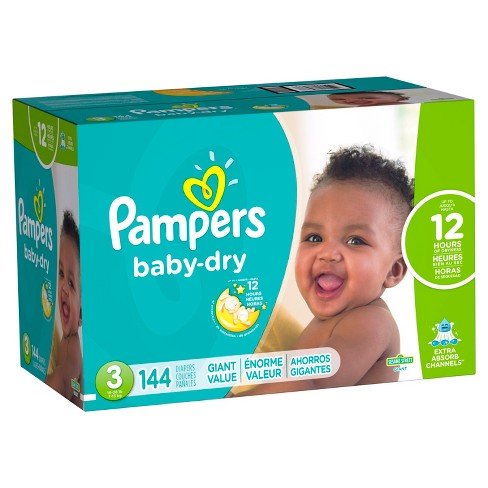 When Procter and Gamble launched their Pampers brand in 1961 they spent millions on refining the original concept and improving manufacturing in order to lower price. They promoted the new and improved version aggressively. It was curtains for Chux who may have been the pioneer but it was Pampers who got the cheese. A follower strategy doesn’t mean simply copying, it more often means improving. Doing it better.

A follower strategy can also be more profitable than being an innovator. Innovators have all of the research and development costs. They also experience the setbacks and failures that go hand in hand with new product launches. A study by Peter Golder and Gerard Tellis, “Pioneer Advantage: Marketing Logic or Marketing Legend” established that pioneers only capture around 7% of the market for their product over time. Waiting for the dust to settle and for a new product to begin to become established, but before it has built strong defenses, is the perfect time to strike. Just make sure you have a working grasp of intellectual property law and a basic understanding of patents.

Patents exist to encourage innovators to invest and take risks safe in the knowledge that they may well be granted a temporary monopoly over their invention, enjoying a low competitive environment sufficient to recover their R&D costs and make a return on their investment. Society is served well by innovators, hence the legal protection, but it is also served well by competition.

A consequence of the fine balance between protecting innovators and encouraging competition is often an expensive legal battle where nobody wins (except the lawyers) and should be avoided at all costs. The case with Nespresso and their disposable capsules illustrates this point. 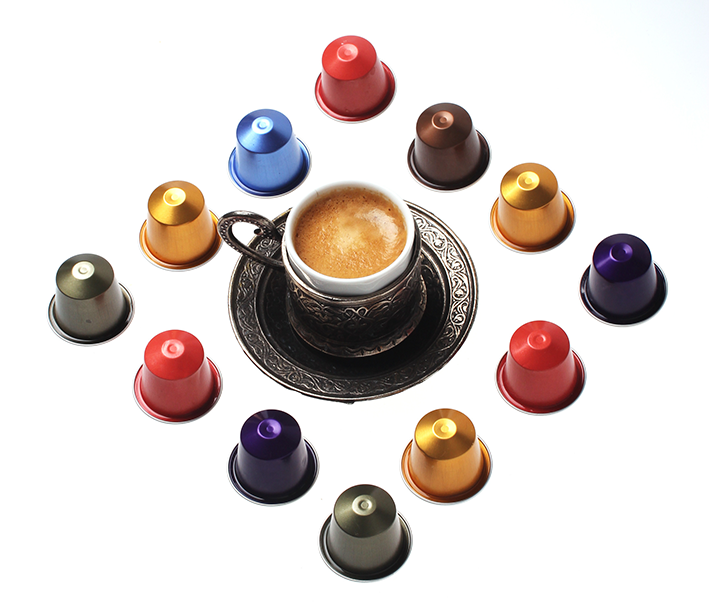 Nespresso is the Nestle Group business that pioneered brewing coffee with single use capsules or ‘pods’. Eric Favre is credited as the inventor but it was the efforts of Jean-Paul Gaillard that led to its worldwide success. Jean-Paul went on to found his own company making Nespresso compatible coffee pods. Several expensive and lengthy legal challenges followed as Nestle sought to protect its perceived intellectual property.

The upshot is that Nestle essentially lost but it was a pyrrhic victory for Jean-Paul Gaillard. The litigation costs took their toll and the legal victory gave a green light for other manufactures to enter the market. With increased competition and reducing margins he announced he would cease manufacturing. This was a case of the second mouse being eaten by the legal cat and the subsequent mice scurrying off with the cheese. If that’s not pushing the mousetrap analogy too far.

In reality most of us won’t have the desire or the resources to enter a lengthy legal dispute but the art of ‘fast following’ does not need to be a blood sport. There are plenty of low risk opportunities to improve your offer by emulating others. They don’t even have to be from your own market or industry.

Les Wexner the billionaire founder of Victoria’s Secret spent time every year traveling the world to look for other businesses’ ideas to adopt. He is a strong advocate of imitation. In 1986 he was interviewed by the New York Times, and said, “I looked at those McDonald’s around the country and I was amazed at their consistency. I thought, ‘you could do that in retailing”. This adoption of borrowed ideas has served him well, from a single store in 1963; funded with a $5,000 loan, global sales are now $7billion.

If a follower strategy is a sound and proven way to grow your business what stops us being enthusiastic copycats, imitators and followers? Partly it is the not invented here syndrome. The strong preference and partiality for succeeding by our own efforts. Together with the constant reminder that innovation and invention are laudable qualities while copying and imitating are frowned upon. That somehow it’s a form of cheating.

So cast off your inhibitions and embrace you inner pirate, look for opportunities for legal imitation, develop internal processes for scanning the horizon for what is working elsewhere. Ask yourself how you can improve on somebody else’s idea. How could you do it better?

You don’t have to be innovative to succeed but you do need to be opportunistic. And really good at marketing.

Be the second mouse.